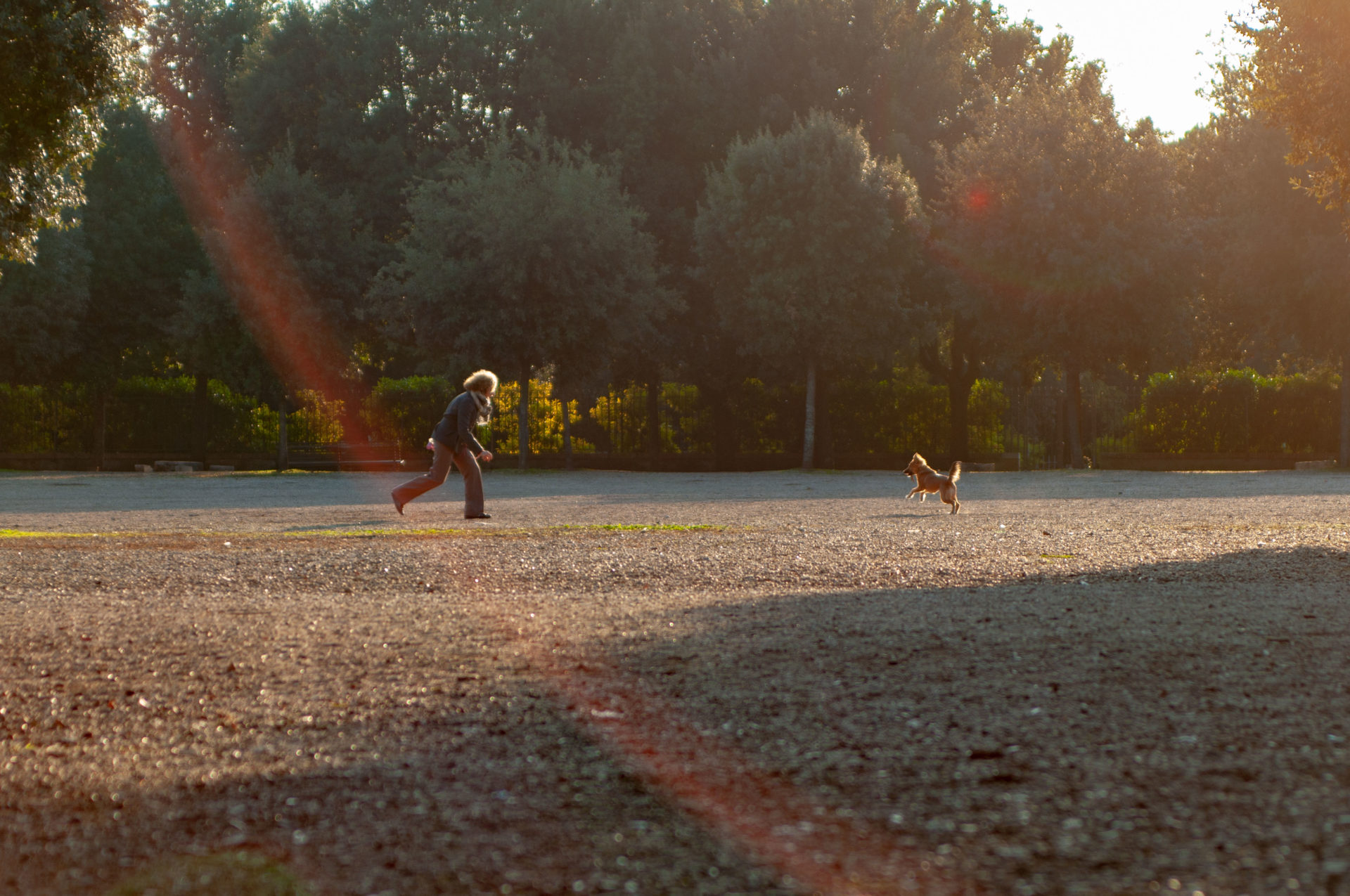 No one city in the world is like Rome.

One of the main reasons is that, no matter what city is spoken, no one can ever have a story that can stand comparison with Rome. When you are in Rome and you walk in the street, every street corner, every building, every stone that only looks like rock, has a history and its place in the course of events. All around, you can smell the scent of centuries of history.

But Rome is falling, like every kingdom without a king, Rome falls. The missing king is the honor and pride of the Romans themselves, their respect for the city, their awareness of the treasure they live and possess. The missing king is the culture and wisdom of a people that allows the ancient city to survive and the new city to grow and support its people. Poverty, misery, stupidity, lack of intelligence, culture and even education and good meaning they are making the eternal city miserable, a land of miserable people.

When you find yourself on the street you can breathe all this like we used to call it, you can breathe centuries of history. The administration of the city in these decades has not allowed the growth of an attentive and moderate, intelligent and sensitive to the treasure that it possesses. No one can change all this alone but together we could give life to the city, resume writing its history best.This portal tells the stories of Rome, the authoritarian and authoritative ones that come from the centuries, tells the stories of the people, tells the facts of the street and the facts of the popes, kings and queens, the miserable and the common people. Here the same space is given to each story.

Here all the stories of Rome are told because the stories of ordinary people would never come to their turn, having before them the stories of the Colosseum, the Pantheon or Piazza Navona. This is why every story here has its own space, its own web page and is connected to everything to which it is related. For this you create paths, connections, correlations, overlaps and magical joints. If you have a story you can tell it, if it is such that you qualify to take a seat next to all the other stories we will publish it, we’ll give it its space.

Why support this project?